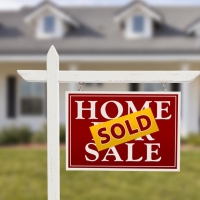 For the TREB market area as a whole, annual sales growth was strongest for condominium apartments and detached houses. The number of new listings also increased on a year-over-year basis, at 17,051 – a 15.2 per cent increase compared to March 2016.

The strongest growth in new listings was experienced in the detached market segment. While new listings were up strongly compared to last year, the rate new listings growth was still lower than the rate of sales growth. As a result, GTA market conditions continued to tighten.

For the GTA market area, the average selling price was up by 33.2 per cent, with similar annual rates of growth in the low-rise and condominium apartment segments. “Annual rates of price growth continued to accelerate in March as growth in sales outstripped growth in listings.